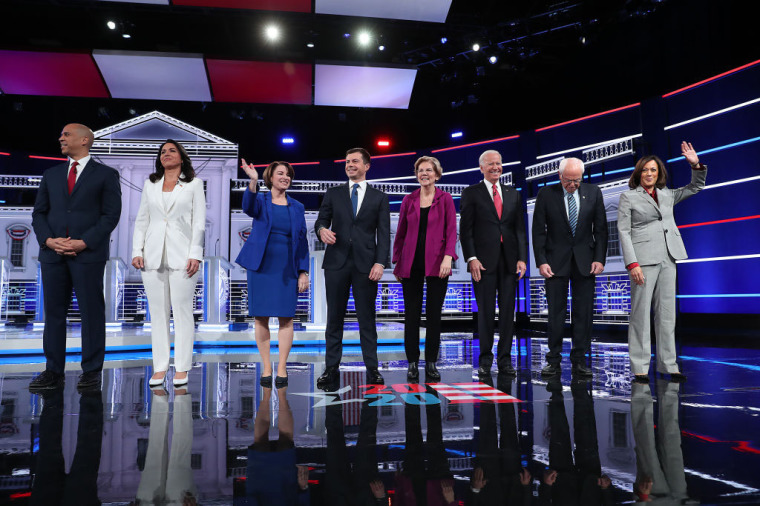 Every Democratic presidential candidate that remains in the race is now on record saying they support taxpayer-funded abortion at the federal level.

In a New York Times survey, the results of which were released Monday, the newspaper reached out to every Democratic candidate for president about their views on abortion, and published their responses to a set of questions about specific policies.

All but five of them completed a survey where they were asked to elaborate further on their views. For those who did not respond, the paper determined their stances on the issue from other publicly available sources, such as interviews, debates and forums, and the candidate’s published plans.