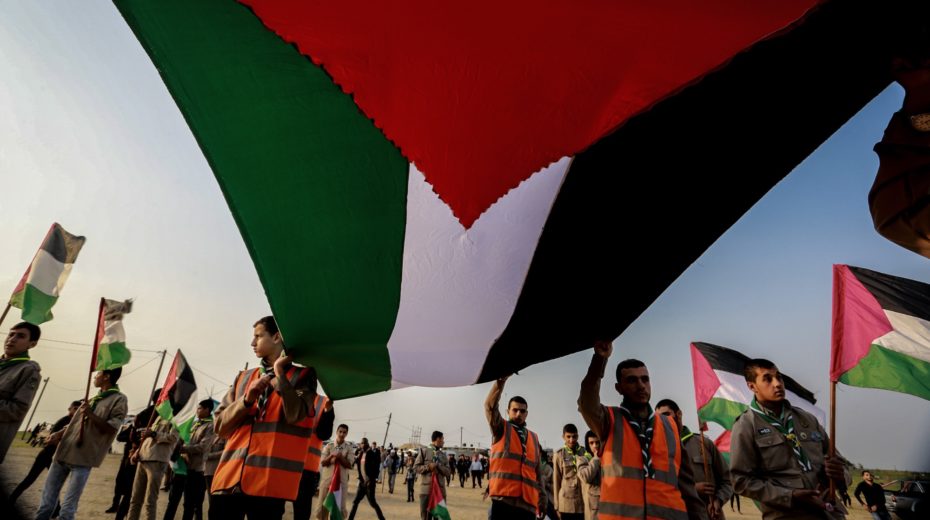 Christians are today the State of Israel’s most influential and reliable supporters around the globe. Prime Minister Benjamin Netanyahu has acknowledged as much on numerous occasions.

So, how should believers relate to the region’s hottest issue, the creation of a Palestinian Arab state?

Messianic Jewish YouTuber Hananya Naftali tried to address a viewer’s question on that subject, giving some degree of insight into how local Israeli believers relate to the issue of a Palestinian state.